To cope with the extra demands of the new T4 terminal, Melbourne Airport built a new multi-level car park structure (MLS) and re-aligned the main service roads and infrastructure. The large project had a substantial amount of landscaping. Normark was engaged to complete the soft landscaping works which included over 7,000 plants and trees, 6,500 m² of chemically treated surfaces to eliminate dust, 400 m² of raingardens and structural tree pit systems. Working closely with other trades, Normark delivered a successful project.

“I have worked previously with Normark on various projects with a lot of success. On such a high profile project as this, having Normark on board meant that we could rely on them to get us over the line. Not only did they deliver, they excelled. Our client was very happy with the works that were completed in such a short amount of time.” 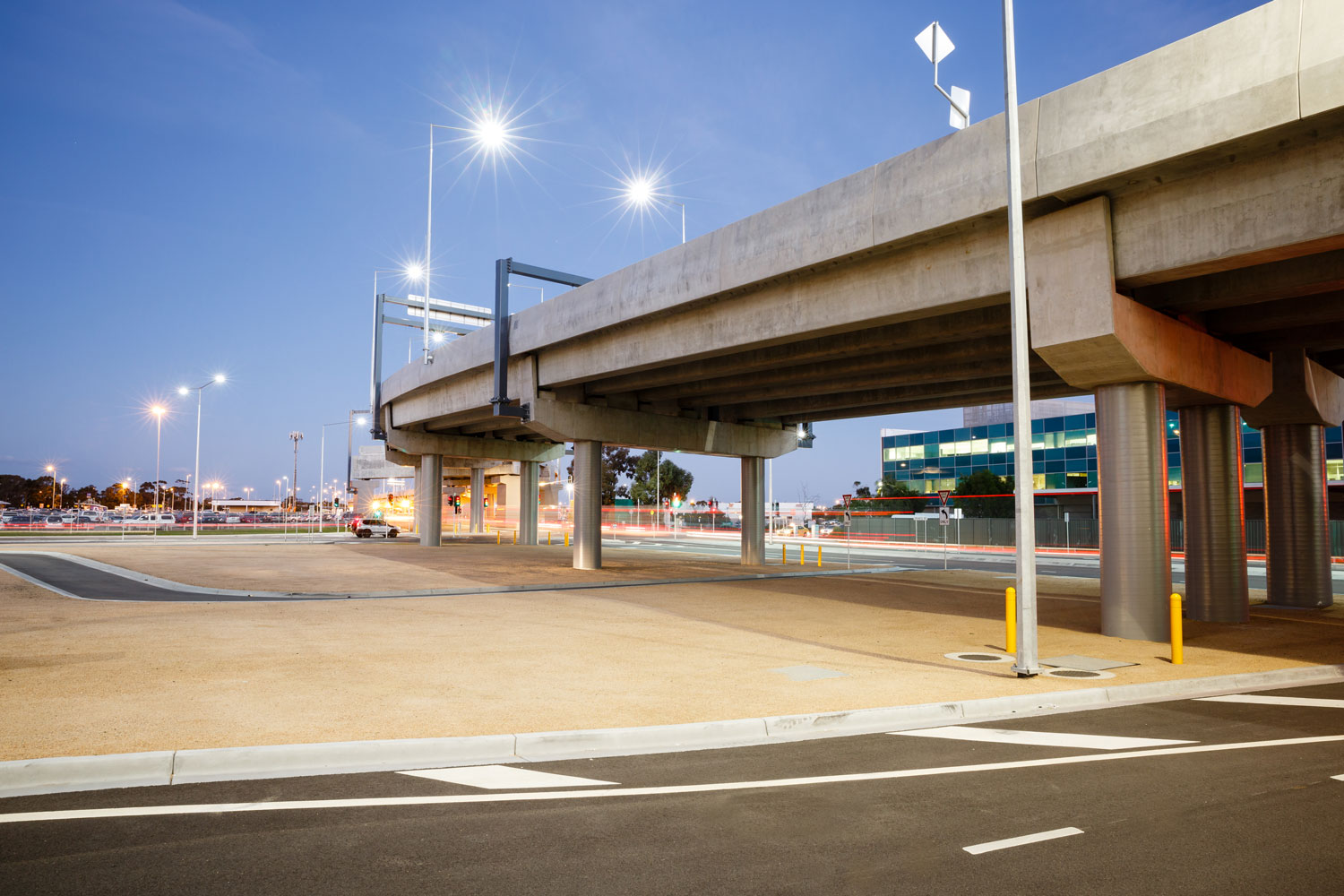 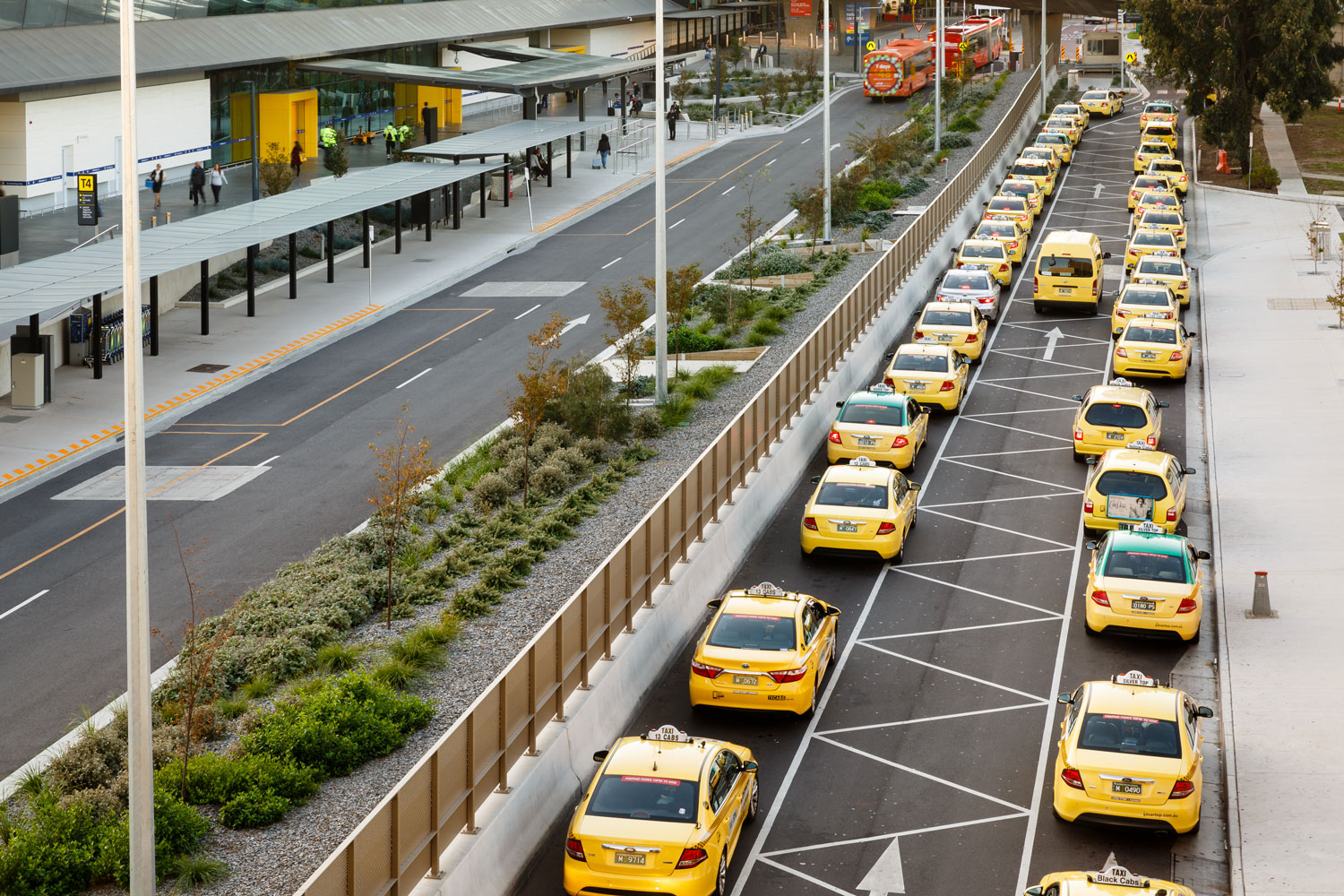 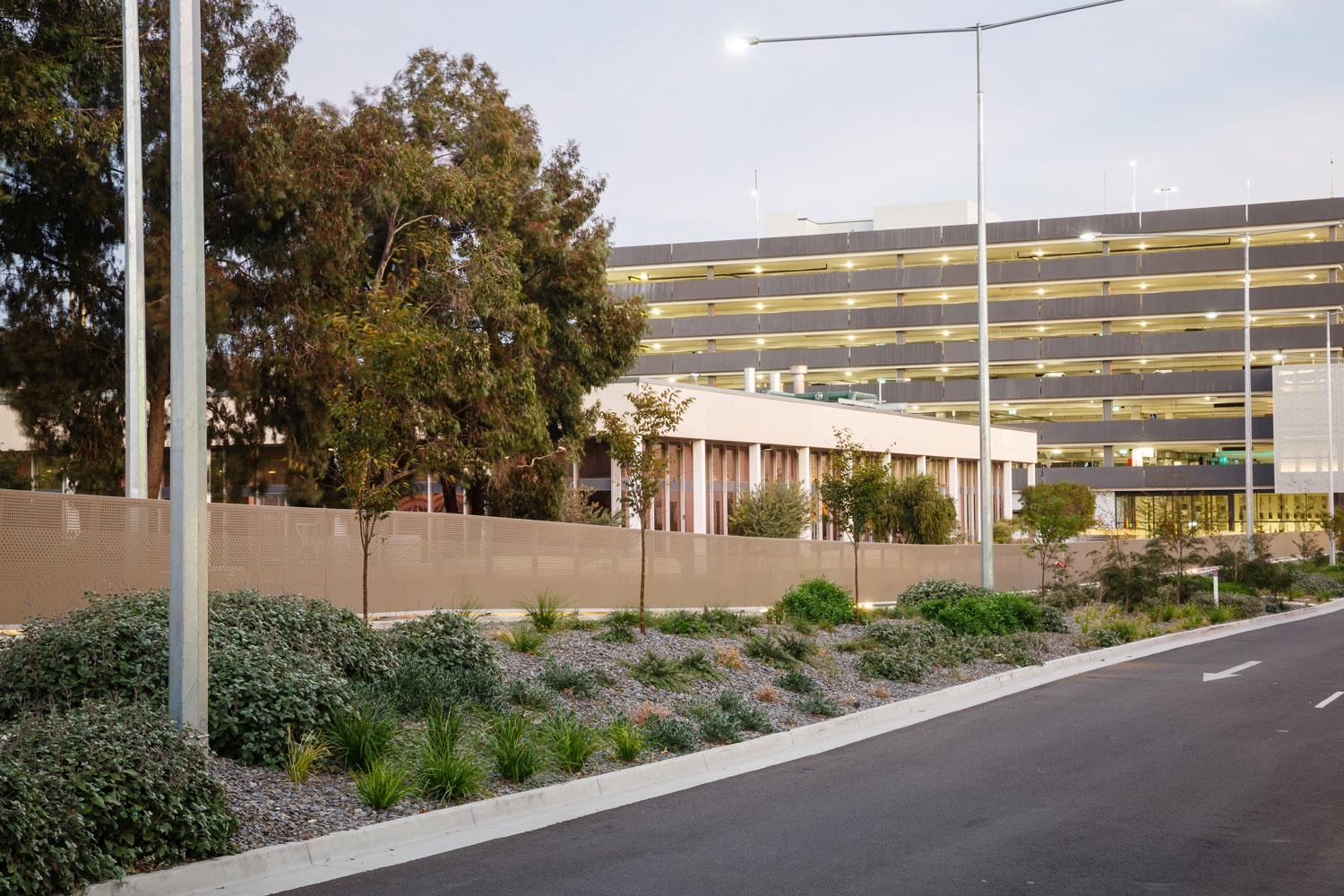